Galaxy Monkey is the third mini-game which can be unlocked in Ape Escape.

The normal mode is a never-ending mode which always follow the same pattern and increases the enemy number until the level MAX is reached. After this, the game will continue.

The goal in this challenge is to make the highest score. 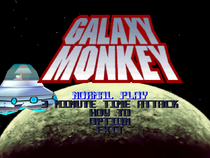 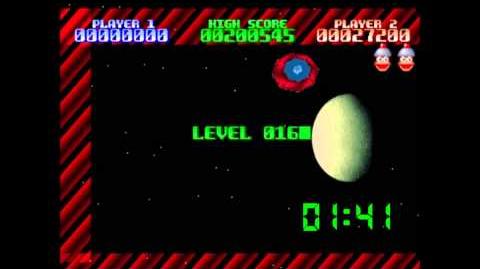